This week host Richard Lenz welcomes Crane, who’s worked as a senior communications strategist for the better part of 25 years. He’s served in senior communications staff positions under Georgia’s Gold Dome as well as on Capitol Hill, working for two U.S. Senators and one Governor, in both major political parties. Bill is one of the Southeast’s most visible political analysts and commentators. You might have seen him on 11Alive, WSB TV, Georgia Public Television, CNN International, and Al Jazeera English. He spent many years as a Senior VP for a global public relations firm. In 2009, he opened his own firm, CSI Crane, right here in Atlanta. 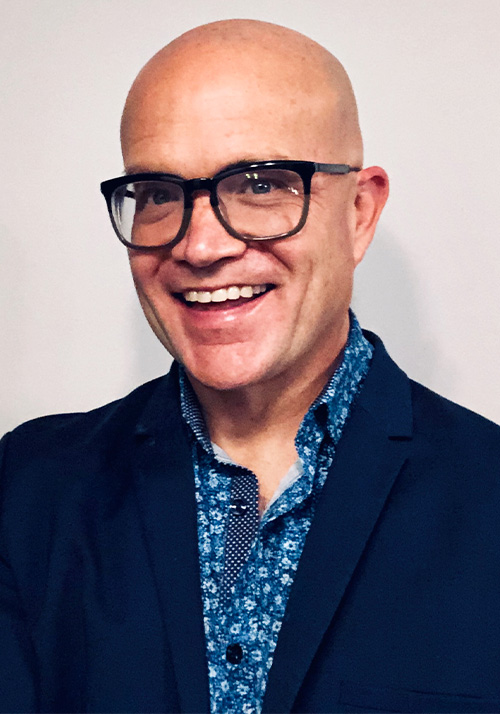 Russell Seifert, founder and CEO; and Rob Blatecky, vice president and CRO of...