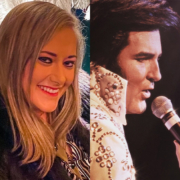 As the film “Elvis” arrives in cinemas worldwide, we take the opportunity to talk about the business of Elvis Presley, one of the most recognized and celebrated entertainers of all time. Alicia Dean is a marketing, promotion, and events specialist for Elvis Presley Enterprises and Graceland, the Memphis, Tenn.-based tourist attraction. Since opening for tours in 1982, Graceland has welcomed more than 22 million visitors from around the world.  Later in the program, five-time world champion Elvis Presley tribute artist Dwight Icenhower (@dicenhower.eta) joins the show. In addition to managing his own career, Dwight won the 2016 Elvis Presley Enterprises Ultimate Elvis Tribute Artist Contest, appeared in an Apple commercial in 2018, and continues to perform around the world. Jon Waterhouse chats with Alicia and Dwight about the new film, what’s happening at Graceland, tribute artists, Elvis world, and much more. 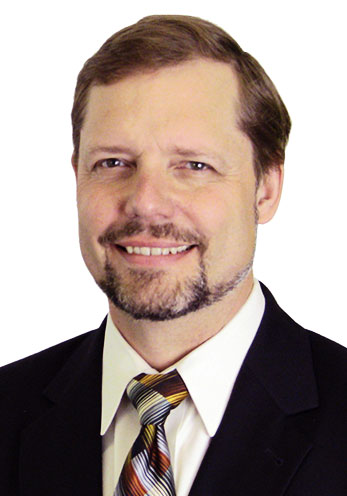